The range is currently open on Sundays. See the Range page for details.

Thanks to the support of thousands of New Zealanders like you, COLFO has asked the High Court to review Police Minister Stuart Nash's regulations banning certain ammunition and providing no compensation for surrendered ammunition.

You can read COLFO’s statement to the media here, and the Statement of Claim for Judicial Review here.

What this claim covers

We have asked the Court for orders that the decision not to compensate for newly banned ammunition was wrong on the basis that:

(1) it does not promote the objects of the Arms Act; and

(2) is contrary to the general legal principle that, if government powers are used to deprive lawful owners of property rights, they are entitled to proper compensation.

Why the focus on the ammo – what about compensation for firearms?

The key principle is that licenced firearms owners ought to be fairly compensated for changes in regulations.  To establish this principle, we have chosen the strongest case first, where the mistakes and wrongfulness are stark, and won’t be bogged down by disputes and competing evidence on valuations (as it would be if we were to challenge the Government’s price schedule for the buy-back in first instance).

Our lawyers are of a firm view that the best way to attack the low levels of compensation for the current buyback is to establish the precedent that fair compensation is essential in order for the Government to achieve the objects under the Arms Act.

COLFO’s view is that the very low levels of firearms being handed-in to the Police is primarily because the Government is trying to be stingy with the price paid.  By establishing that the Government’s decision not to compensate owners of ammo at all is both unlawful and counter-productive in achieving what the law is intended to achieve, we will be on a much better footing to force the Government to re-look at the whole compensation regime.

It is worth remembering too that the majority of the newly banned ammo was purchased directly from the Government (such as expired Defence Force stock).  That makes the lack of compensation even more unreasonable.

We will let you know as soon as we have a date to fight this in court.

This is the first set of proceedings and is focused on the compensation arrangements.  In the context of our fight against the proposed firearms register, and the possibility of yet another tranche of law changes, it is absolutely essential we get this right and set the precedent so if the Government move to ban even more types of arms, at least fair and reasonable compensation is actually paid.

Using the June law changes rushed through Parliament, the Police Minister could ban certain firearm types by the back door (avoiding Parliament altogether).  If they get away with banning ammo or accessories without paying compensation, who's to say what the Minister will ban next?  For example, banning ammo calibres would render whole classes of firearms totally unusable in New Zealand with no compensation.

I will email you soon with more information about our fight on the firearms register, and why we fear it is the first step to more types of firearms being banned.

In the meantime, thank you for your support. 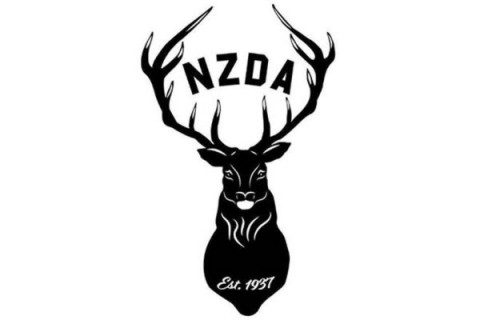 Representing the interests of firearms owners in New Zealand Taking the Search out of Search and Rescue.

Find the game in your own backyard 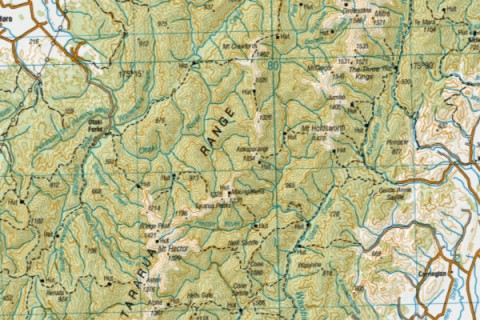 Held every second Tuesday of the month, except January and April.